All about last week 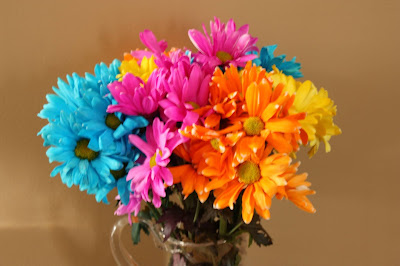 I had a pretty bad week last week.
I woke Monday with a case of "Isolation Blues" due to not enough sleep
and a hurting knee.
It didn't get better on Tuesday.
In fact, I spent the whole day in my nightie and robe doing almost nothing.
Then came Wednesday.
I'd managed to get dressed and was taking down the Christmas Tree.
When, I got a very strange text from my eldest-Everybody stay safe.
What?!
Then followed the texts--turn on the TV MOM!
Which I did.
I couldn't watch for long it hurt my heart so.
I wish I could say I didn't see this coming.
I still feel like I'm waiting for the other shoe to drop
and hoping that the 20th is free of violence.
Very few of the Mob were arrested on Wednesday but they are being identified by police, FBI and private citizens from photos and film clips of the riot.
Many have shown up on social media and been identified,
some have been arrested,
some have lost their jobs,
some will lose standing in their communities.
There must be consequences or it will happen again and again.
Of course 45 incited them to violence and today Articles of Impeachment were drawn up against him for "inciting insurrection."
To some it seems a waste of time when there are so few days left in his term,
but apparently if impeached he cannot run in 2024
and he could be charged within the legal system,
so his consequences I suppose.
There's lots of talk, and lots of thinking-
I'll spare you that.
Domestic terrorism cannot be allowed.
In happier things!
The Civil War Sampler (that really old UFO) is at this point.
The last block is only pinned on and needs the last sashing piece added.
Progress. 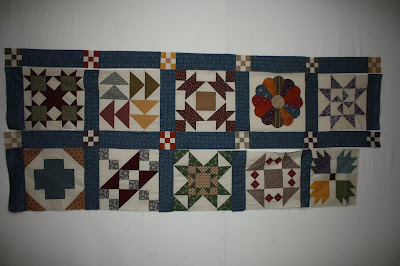 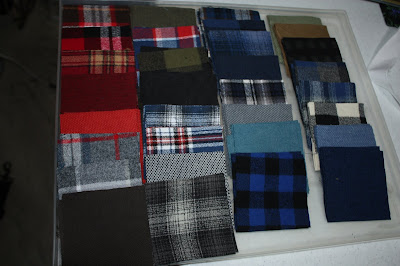 All the squares for the first blocks of Trail Mix have been cut. 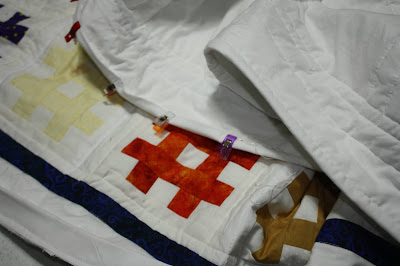 I'm sewing down the binding on #2020.
I will never like this quilt!
That said it is almost finished. 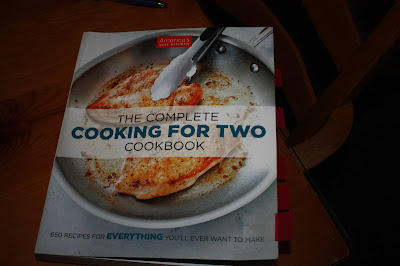 This months cookbook.
I made Corn Chowder on Saturday,
it was pretty good but I don't know if I'll make it again.
All the other goals bit the dust.
I have some adjustments to make and then
I'll begin them again.
at January 11, 2021